Buffalo Bay this morning at the campground.

Highway 13 in Wisconsin really follows the coast so you can’t go wrong if the want beautiful sights and glimpses of Lake Superior.

It’s also good for a chuckle in Herbert WI 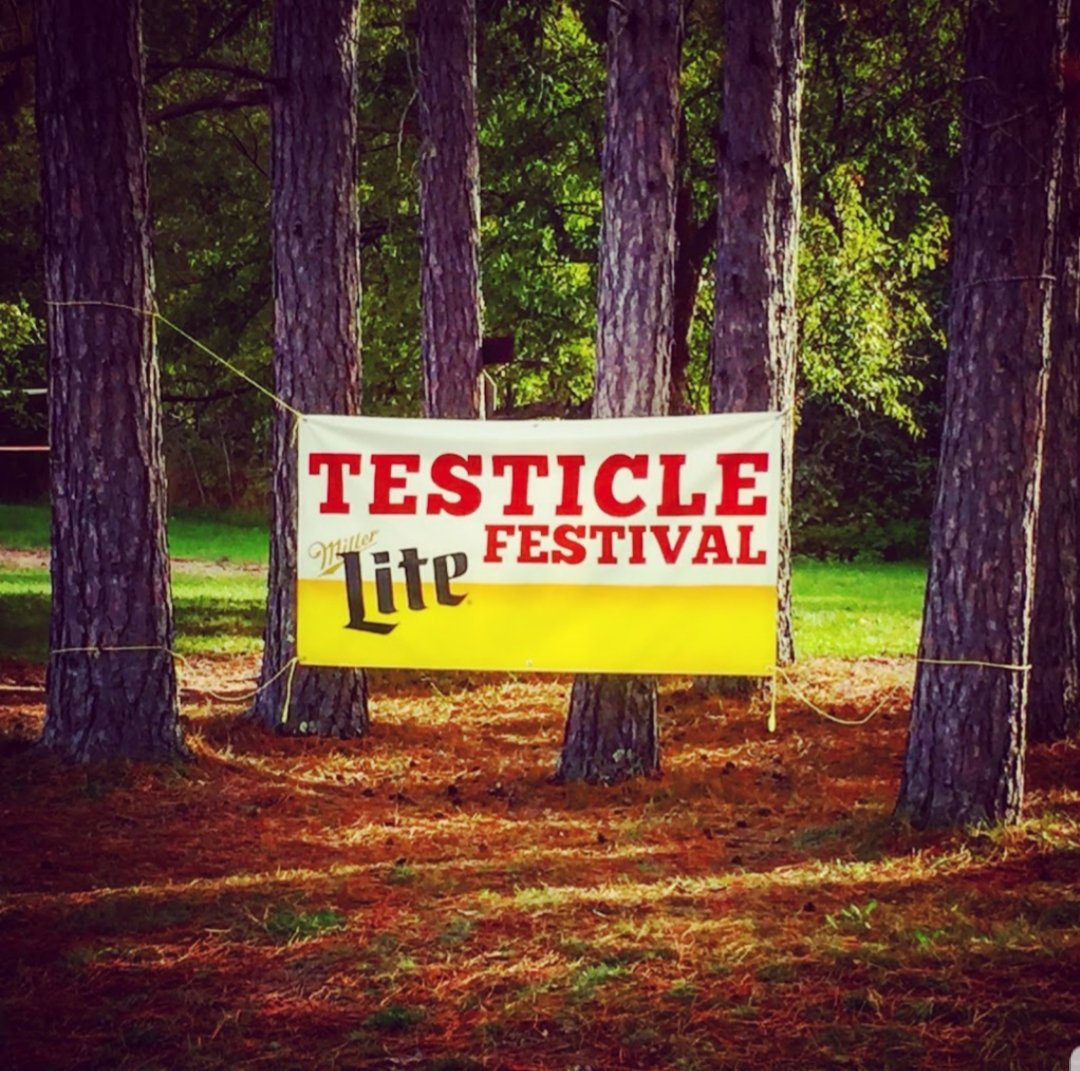 This made me giggle although I know it is for a serious cause of prostate cancer.

There are alot of historical markers wherever you go but this one caught my eye as we passed it, so I turned the rig around to check it out.

This is the Davidson Windmill. Used for milling grains for both animal and human consumption. It was built by a Finnish immigrant and homesteader.

There was also Taylor’s Bridge, Wisconsin’s Last Queen Post Bridge. Buit in 1930 it is the last of Wisconsin’s wooden queen post truss bridges. 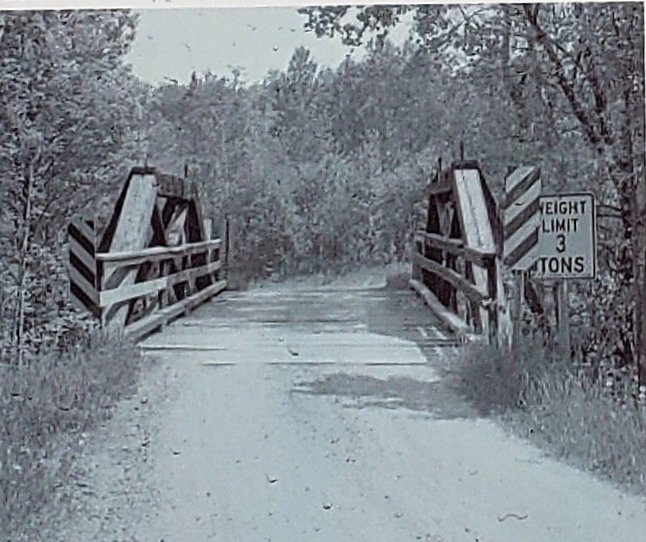 Another point of interest was the Eskolin House. A traditional Finnish dove tailed square log style by a skilled axeman, Edward Hill.

The Eskolins purchased the home in 1917 and was occupied until the 1960’s by Mrs Elsie Eskolin. 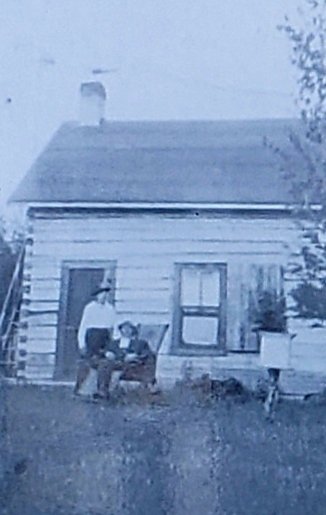 Duluth! The largest city I have been through on this trip and most likely the remainder.

I am heading up the North Shore on Highway 61. There are a lot of places to stop and hike, bike or just view on this road. Also, many lodges, cabins and gift shops.

I made a trip to Minnesota about nine years ago with my friend Michael. We spent time on the Boundry Waters camping, fisking, hiking, canoeing and portaging from lake to lake. Definitely a most memorable trip for me.

I stopped at a few places we stopped at on our trip back then. Two Harbors and the lighthouse there was one. I was really shocked to see the highway part of town so commercialized. Thank goodness downtown had not been.

Here is the Two Harbors Light Station which was built in 1892.

The pier head and the metal archway here.

Across the harbor was an iron ore mining ship yard.

There was also a sightseeing passenger train that was operating today.

Gooseberry Falls! One of my favorite places along the north shore coast. There are three levels of falls here and plenty of rocks to sunbathe on. It was packed today. So nice to see families getting their children out in nature. This is the upper falls.

The falls are part of the Gooseberry River which feeds into Lake Superior.

From the highway this beautiful lighthouse sits on a cliff. This is the Split Rock Lighthouse and it is stunning from a far. I would have loved to have seen it up close but there was a storm coming and I needed to get to Grand Marais and setup camp.

So I am here in Grand Marais settled in right before the thunderstorm hit!

Hi! My name is Lori Cook and I recently retired from the Postal Service after 30 years of service. I have always wanted to see the great country of America. At 58 years of age I am ready to get on with it! So I purchased a teardrop camper and I am off to discover America! Please join me as I embark on my first exciting trip on the Historic Route 66. View all posts by SoloTraveler1958