Good Morning Santa Fe!  Time to explore! I started my morning with a great view of the mountains.  Headed into town, I saw a sign for Museum Hill…ok I am game but just too early again.  They had several different museums to include a 14 acre botanical gardens.  I then headed to the downtown area and found a place to park.  I visited the San Miguel Church which is the oldest church in the US with the oldest Bell which was covered with pendants of all sorts, the church was small but beautiful (1610).  Adjacent to the church was the oldest house (1610).  I also found tons of shopping at the plaza and it was a beautiful fall day here.  I visted the state capital building and found some interesting sculptures. While I was walking around I found the Loretto Chapel and another church and the Palace of the Governors.  On my way to the car I visted an open market and bought me a queen size mink blanket. Making my way back to Route 66 I passed the EL Rey Inn, the Kings Rest Court and the Western Scene. 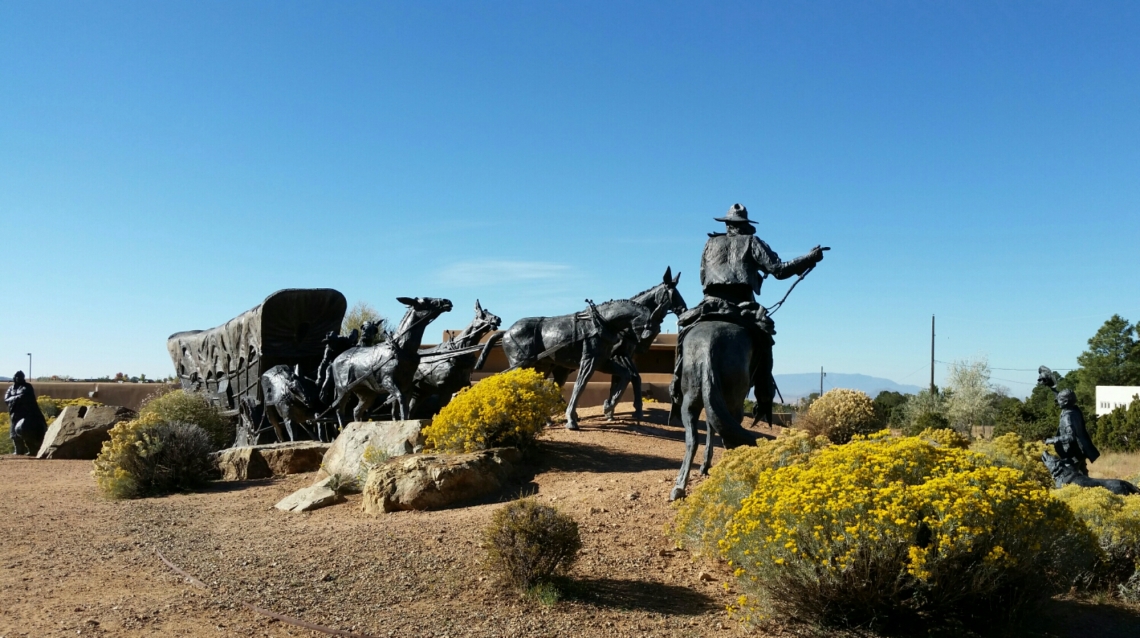 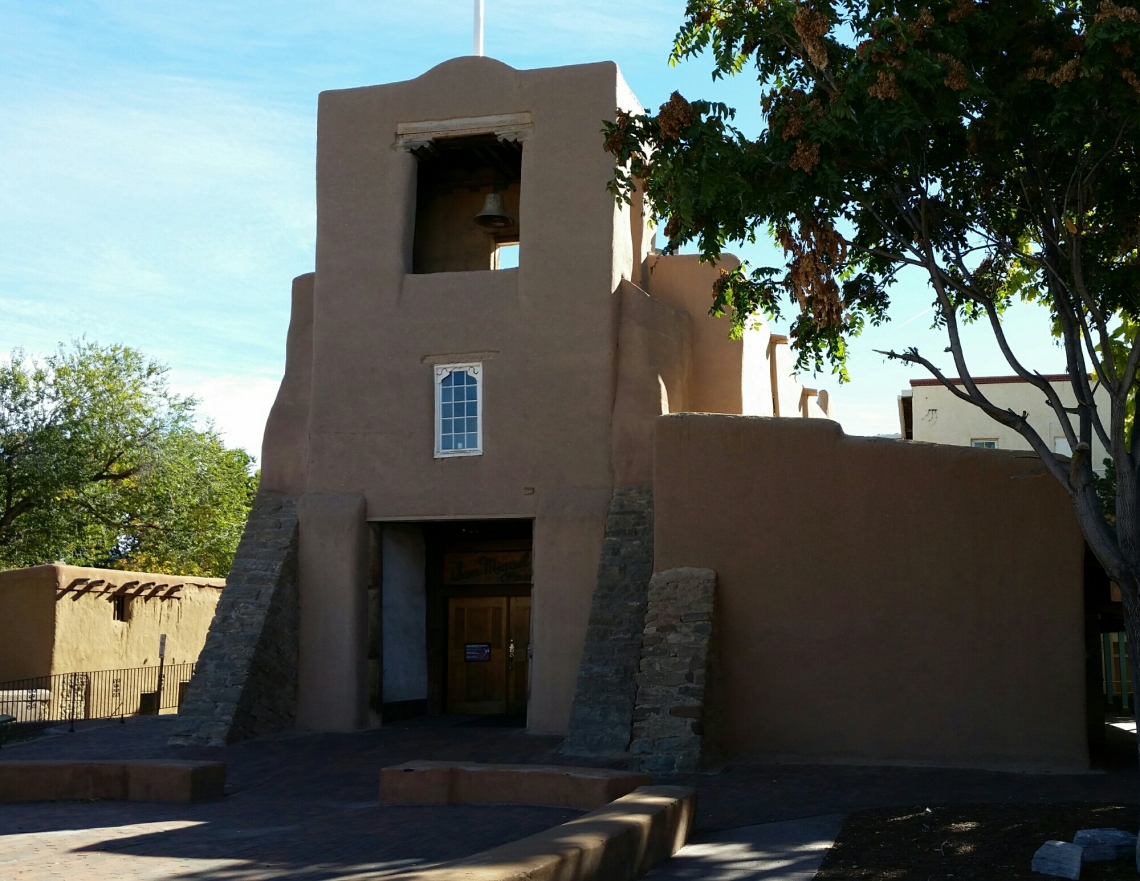 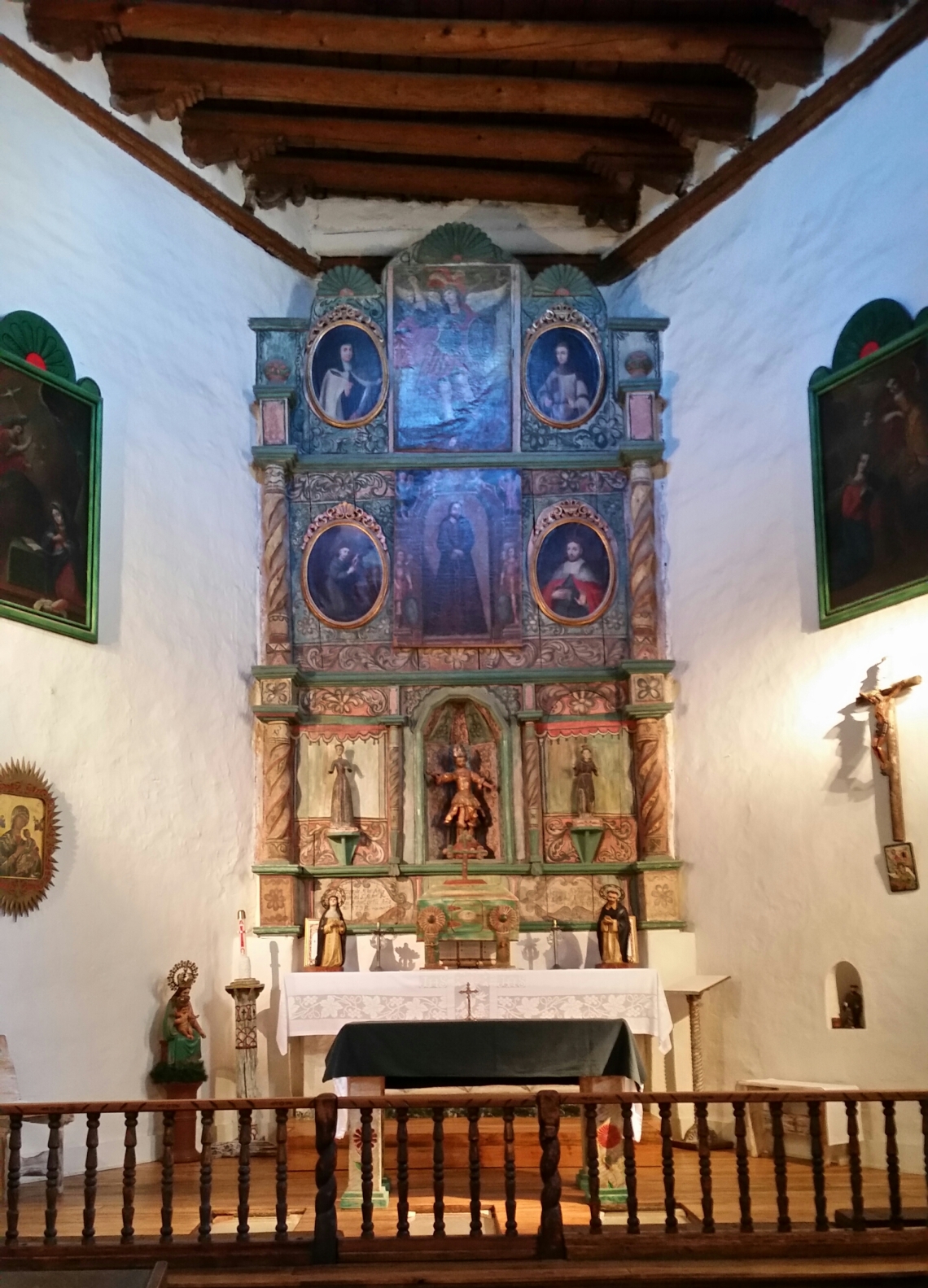 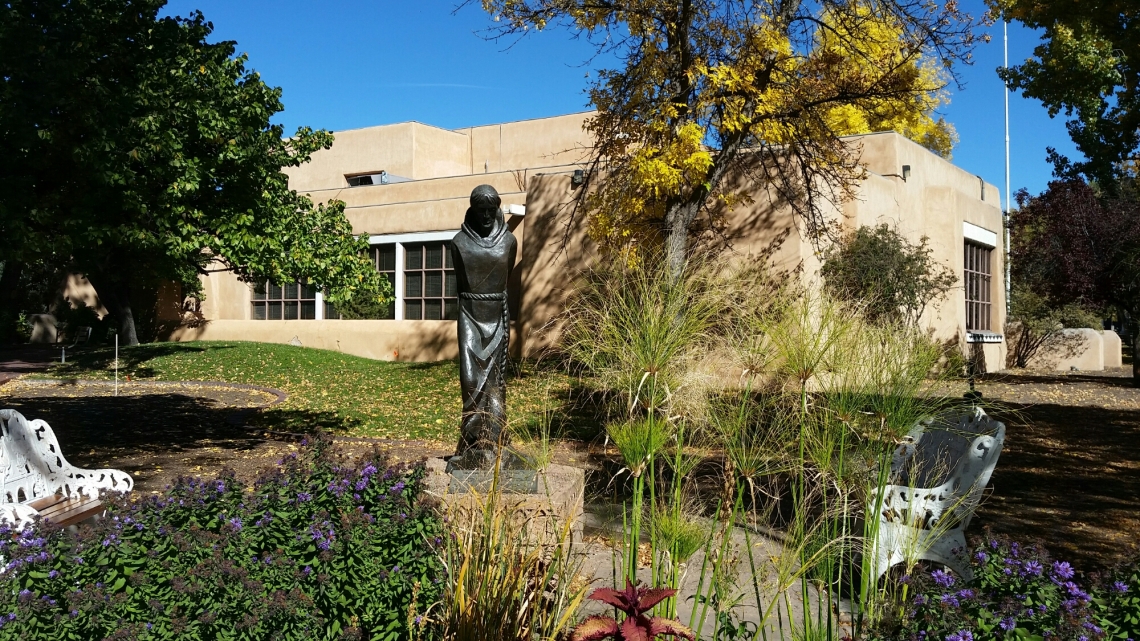 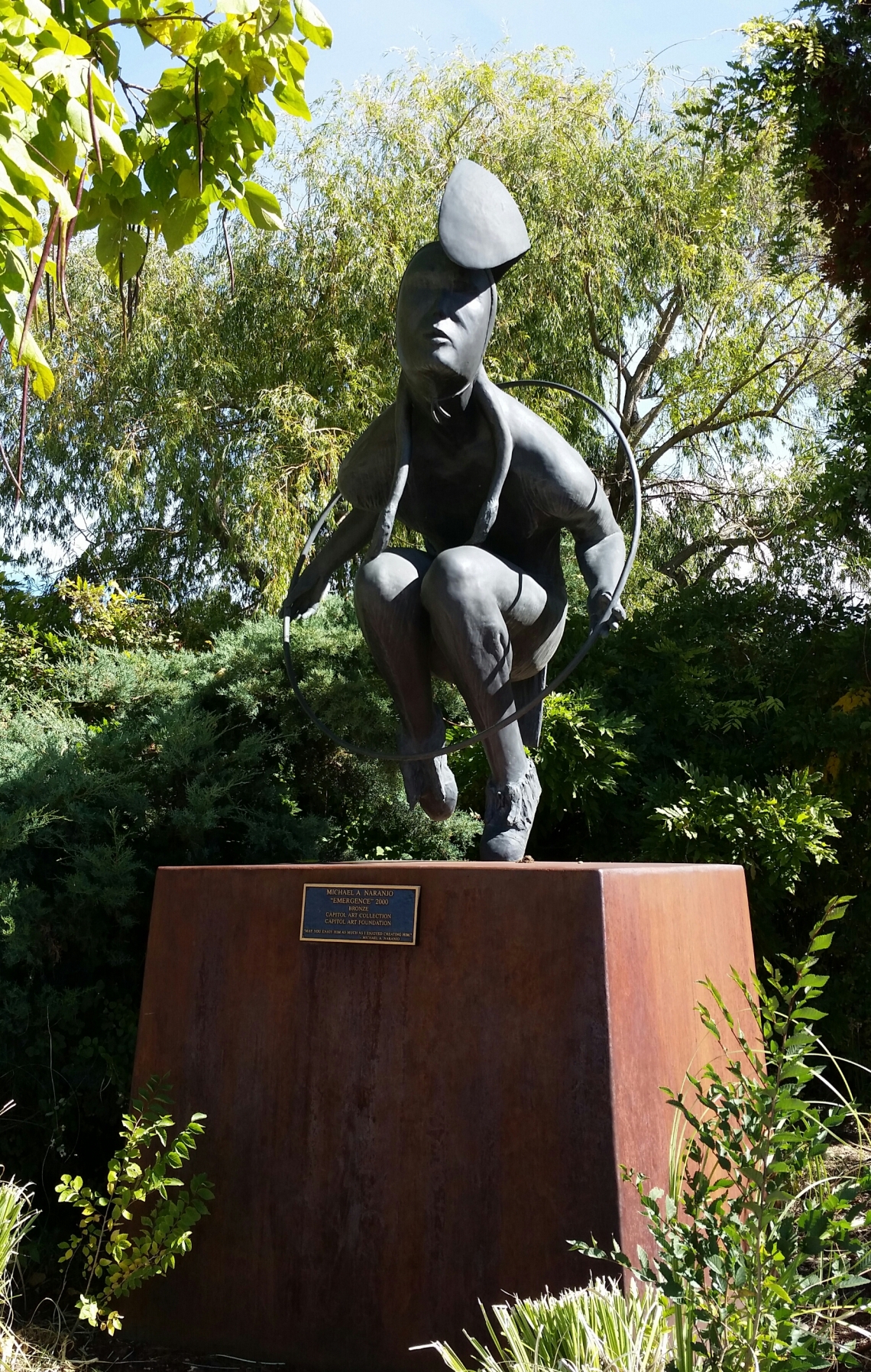 Well traffic was slow getting out of town so I had a chance to get some scenery on my way to Albuquerque. 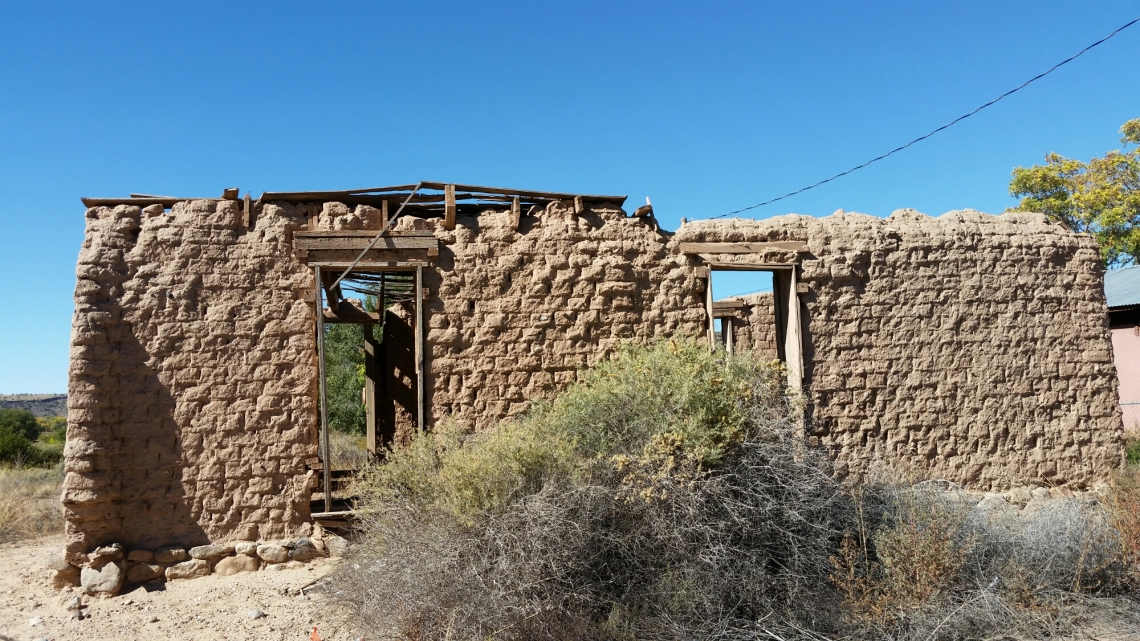 Driving through Algodones and Bernalillo I followed along side the railroad.  When I reached Bernalillo I noticed signs for the Coronado Historic Site so why not!   The site is in commemoration of Francisco Vasquez de Coronado’s entry into New Mexico. Although it is named for Coronado, who camped nearby, the site is most noted for the ruins of Kuaua pueblo which was settled in 1325 and abandoned in the 16th century.  A note of interest, the river that flows next to this historic site is the Rio Grande. 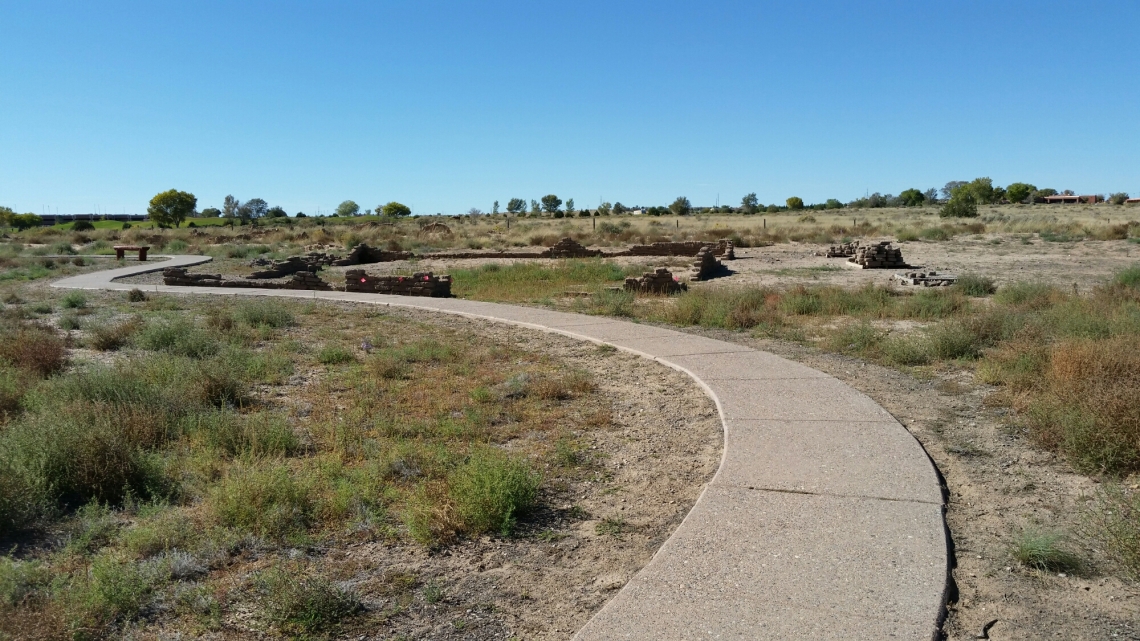 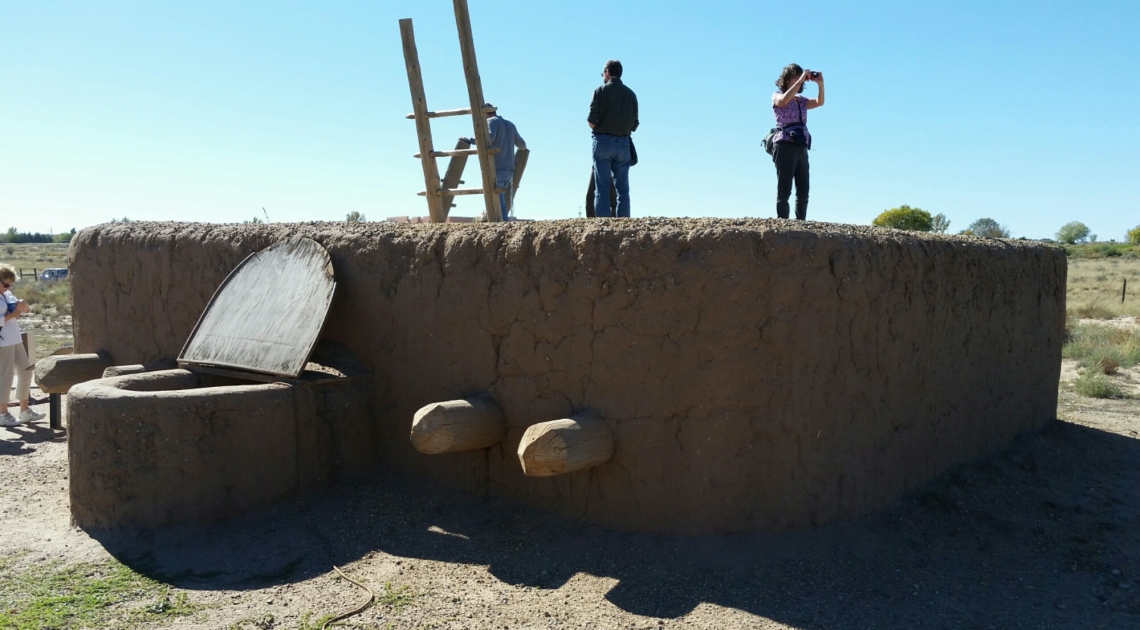 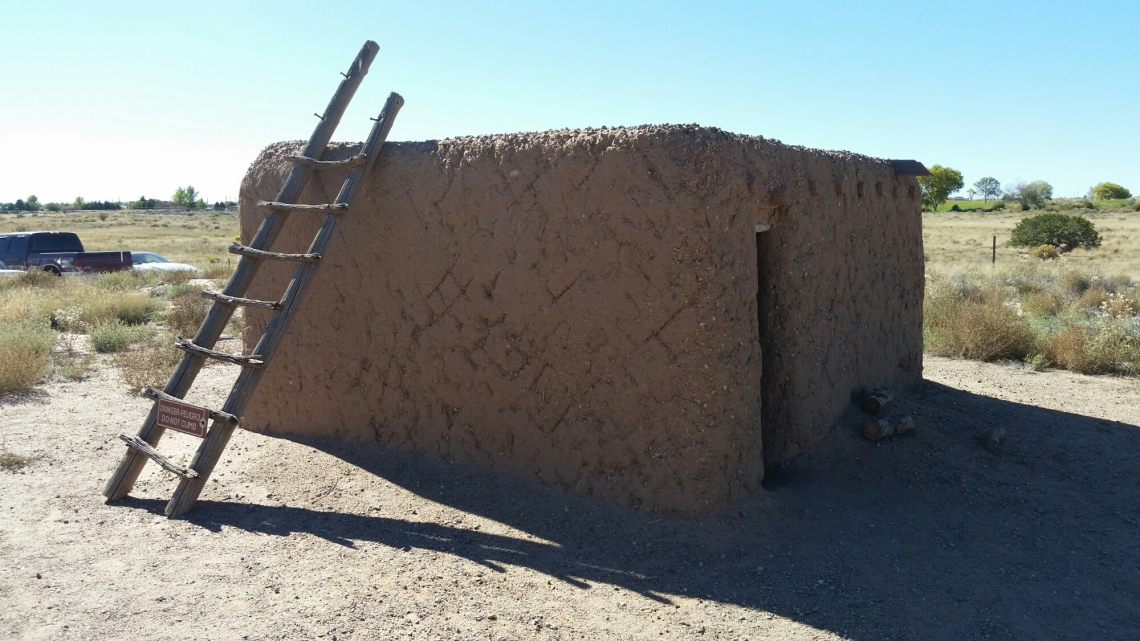 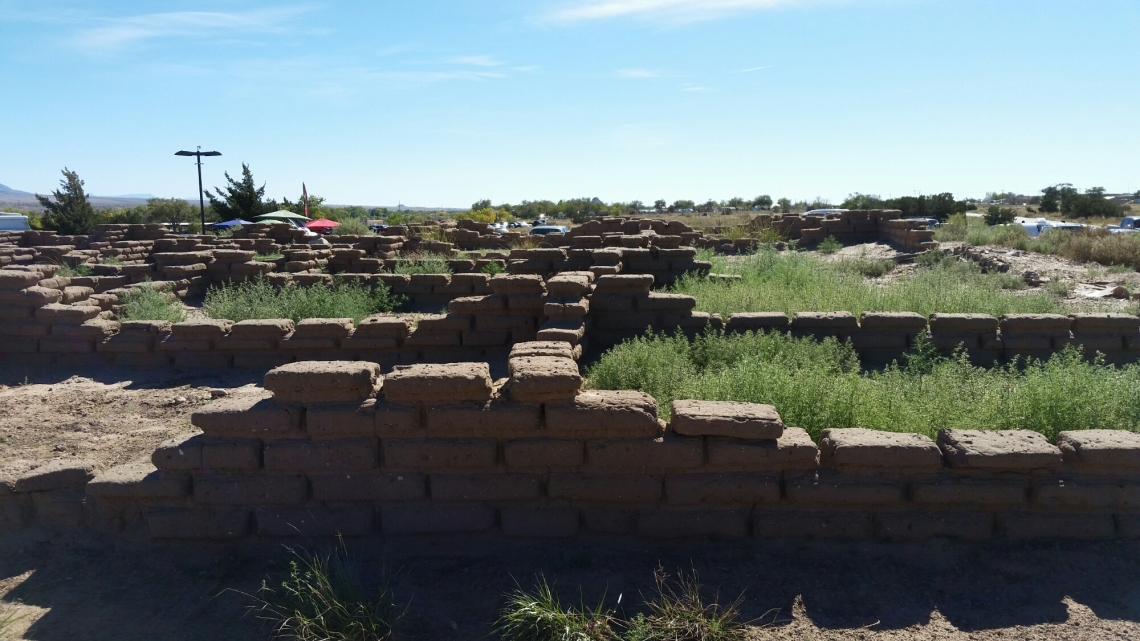 So I made it to Albuquerque NM and the following are pictures of the city both day and night!  My big find in Albuquerque was the Red Ball Cafe home of the original Wimpy Burger!  Oh! And if your looking to put a second story on your house I have an idea for you!  Wait for it!  So I took a break to watch The Ohio State Buckeyes while I ate Buffalo Mac & Cheese and enjoyed a beverage with my new friend Sara.   So I am very tired and am calling it a day.  Night all ! 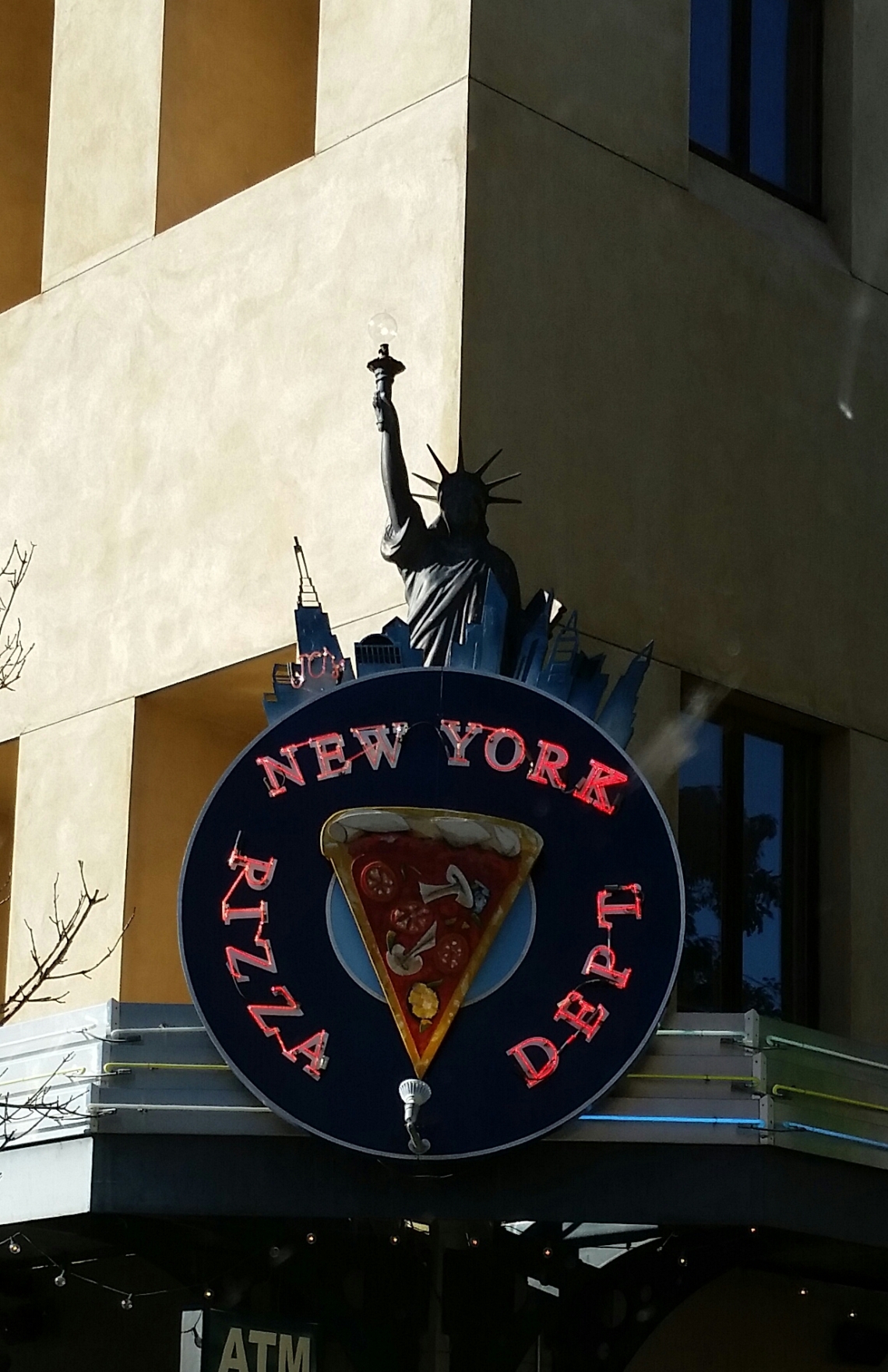 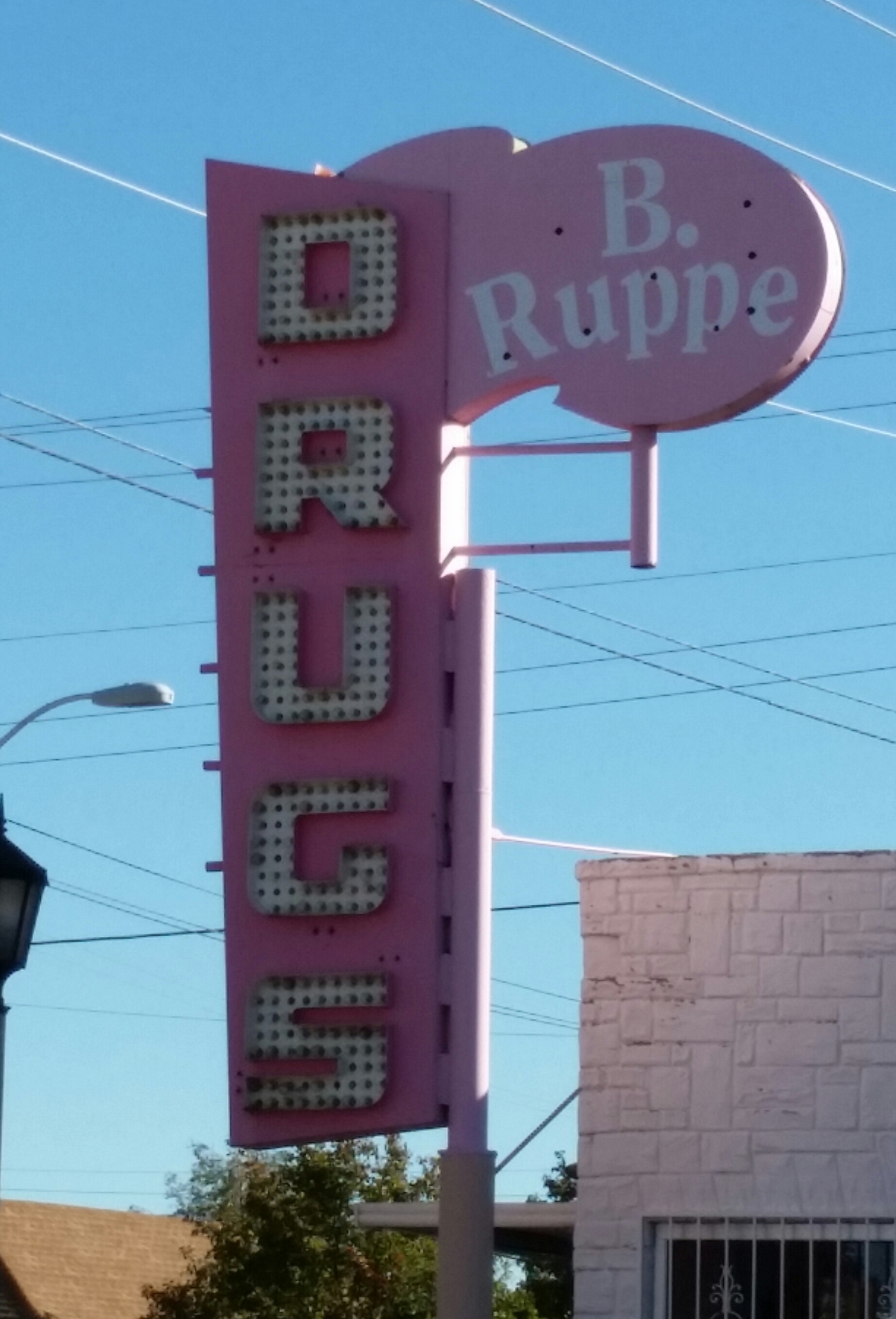 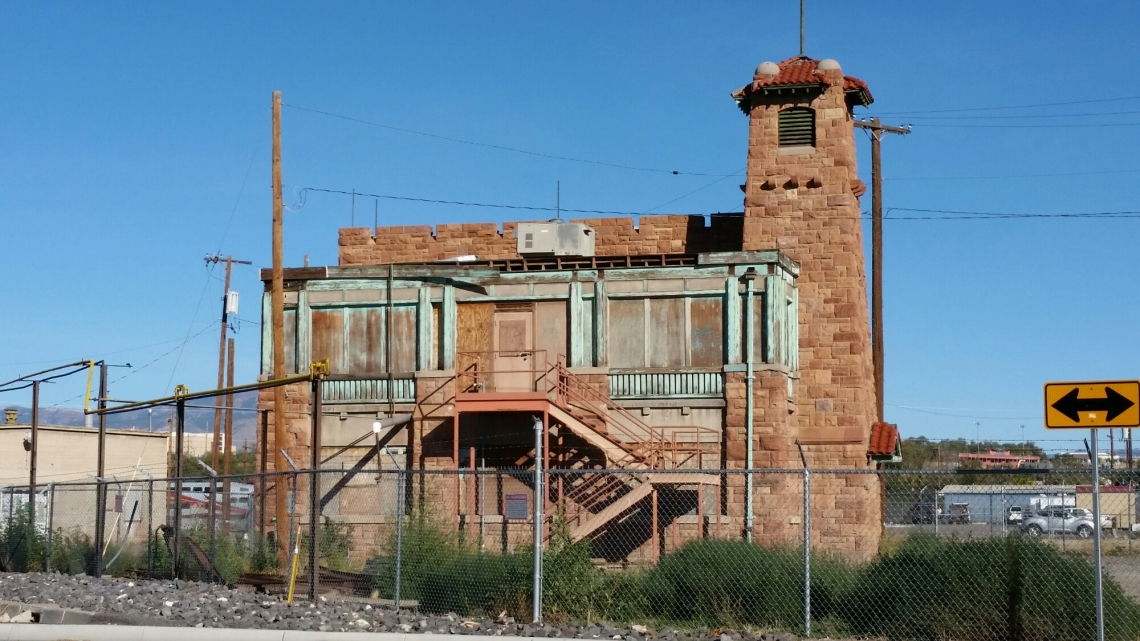 Yes that is a trailer on top! 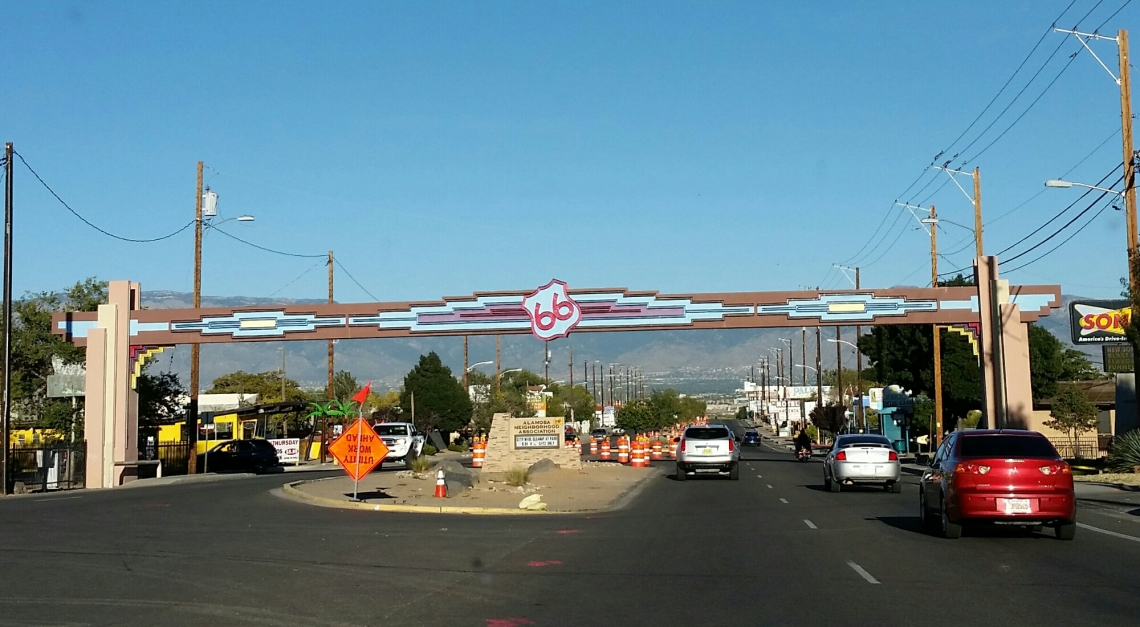 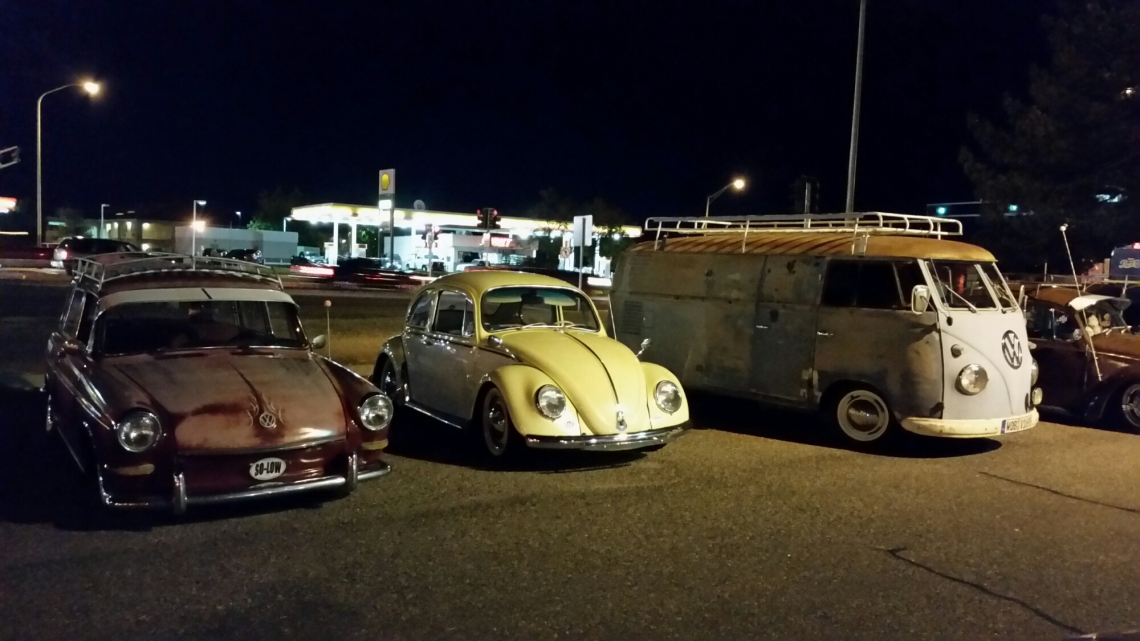