Good evening friends and family!  Today I started my journey near Jerome MO where I found a rock gateway that honors the Cherokee “Trail of Tears”.  I did some research on the property once owned by Larry Baggett.  If you have time Google Trails of Tears Jerome Missouri, there is even a ghost story!  Down the road a little way there were the remnants of the Stoney Dell Resort.  You can see the ruins of the old store in one picture and the cabins in another one.

Today’s drive along Route 66 was very scenic.  In 1941 there was a four lane cut into the mountain called Hooker Cut,  it was used for wartime traffic to Ft Leonardo Wood ( or as the soldiers call it Ft Lost in the Woods).  I took a side trip to the Elbow Inn Bar & BBQ and drove across the bridge to catch a glimpse of Devils Elbow.

I have seen some strange things, but a rock protruding from a mountain painted as a frog is right there at the top! A little further down the road was a huge bowling pin in a field, I would love to hear the story on that one!

Nearing Hazelgreen MO I ran across the abandoned Gascozark Cafe and then made my way down a dead end road where the 1923 metal frame bridge that carried Route 66 across the Gasconade River.

What do you know!  I-44 Speedway in the middle of nowhere on the historic Route 66!  From the information I found the race track is known for the NASCAR Whelen All American Series.

Lebanon MO, not Tennessee, is where I found the Munger Moss Motel from 1946. I ran into Herb from Oxnard CA and he is traveling to the end in Chicago.  He was full of stories and information of what I have to experience in the next week or two.  Great guy and he said he stayed in the hotel last night and it was very nice. While in Lebanon I visited the local Library which has a Route 66 Museum in it along with a gift shop.  My last item of interest was the old Wrink’s Market,which is  no longer in business.

I wonder, do people get paid to have tourist attractions on their barns?

Shut the front door!  Two goodies at the same stop, a Candy Factory and the Worlds Largest Gift Store, and it was!  I spent time just cruising the countless isles.  They had everything you could imagine and more.  Well worth the trip and right off I-44.

Dr Edwin Hubble, discoverer of external galaxies and the expanding universe is from Marshfield and there is a replica of the Hubble Space Telescope in the towns square.  Around the corner and down a few blocks was the 1913 bed and breakfast, The Dickey House.

Springfield MO, home of Bass Pro Shops, had quite a few blasts from the past also. The old Rest Haven Court, these old cottages which I believe, but not positive are from the Crown Fountain Court, the old Rex Smith Oil Co, Danny’s Service Center and my last spot of the day, the Wishing Well Motel.

This was my 5th day on Route 66 and I have drive 730 miles so far (which includes all my side trips, dead ends and my nightly sleep stops).  Have a peaceful night all and I will talk to you tomorrow! 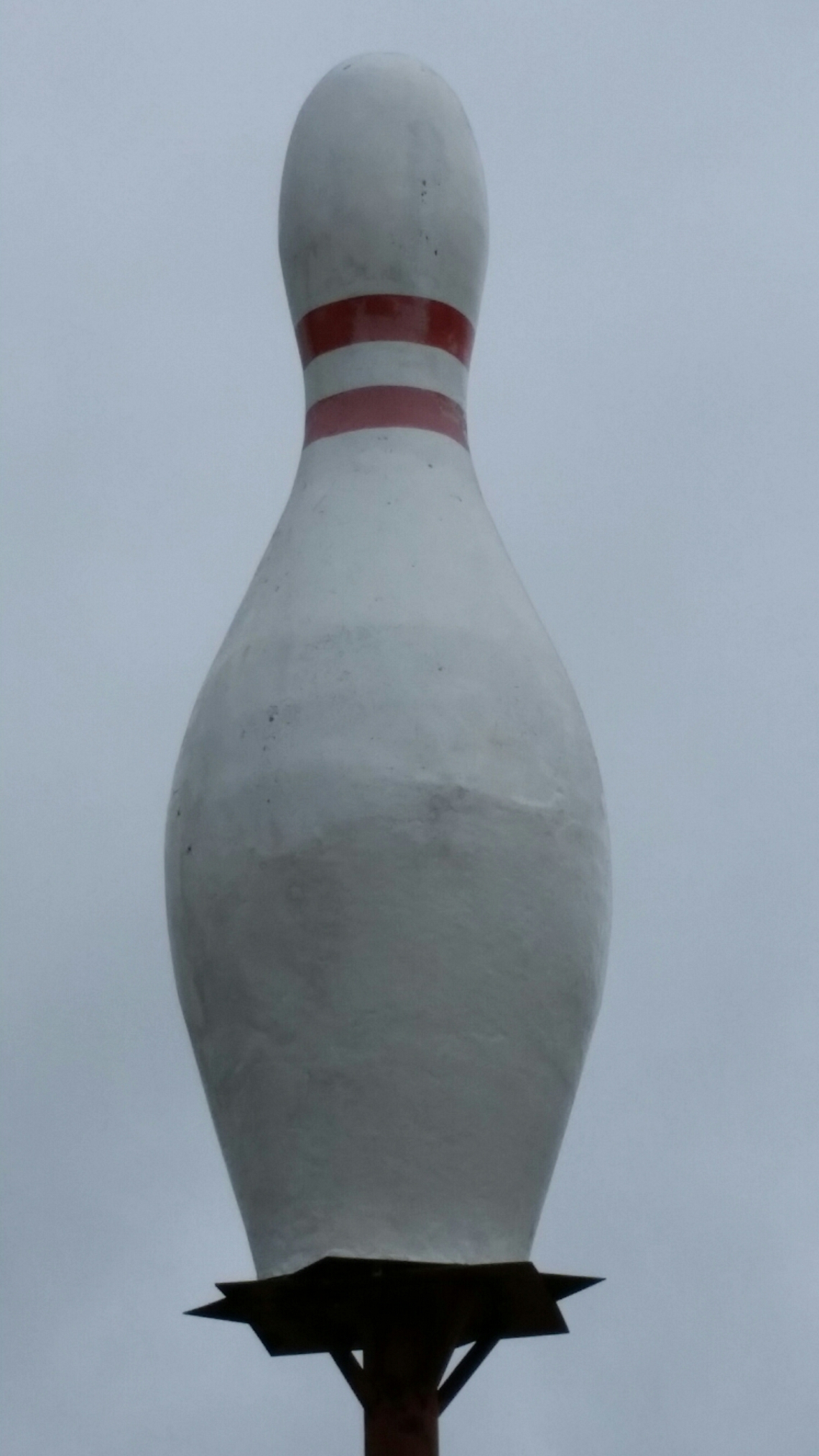 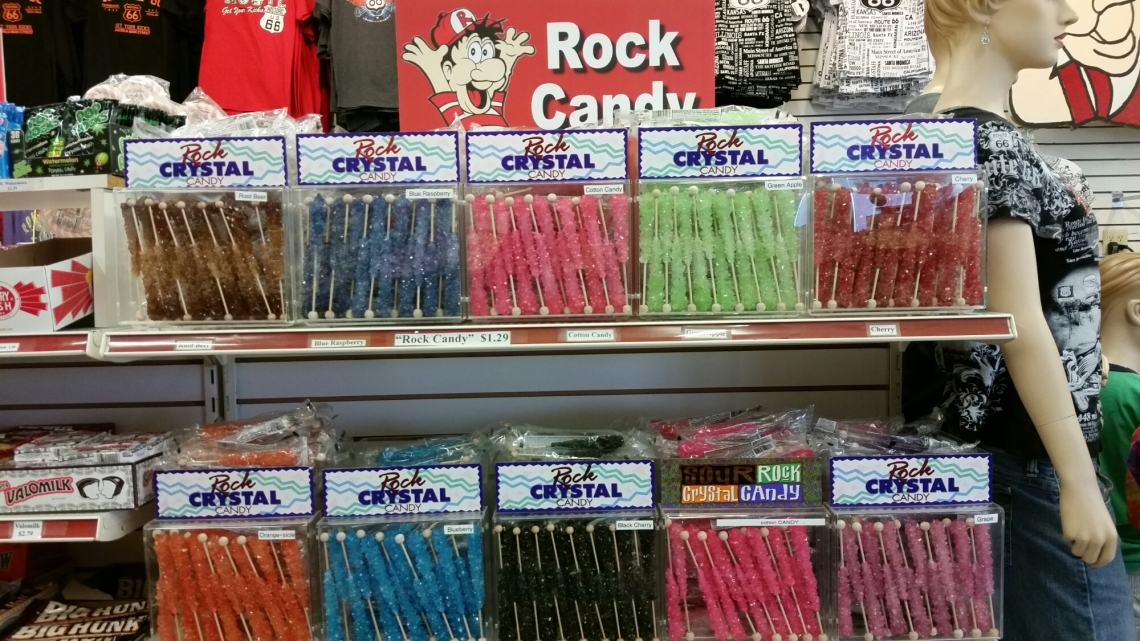